The visual impact of the result is excellent. What was a tired, old-fashioned and higgledy-piggledy area of college is now modern, vibrant and airy. Our English and MFL teachers are delighted with their new home.

Prior to the project, Ascia visited on a number of occasions to ensure they were well versed in the needs of the project and the details of the building in which they would be working. This approach, along with their general openness and honesty, enabled very good relationships to develop between the college and them and we really felt that they understood what it was we were trying to deliver.

Ascia were always very responsive to requests and suggestions. They engaged purposefully and helpfully with discussions as the project took shape. The directors were very involved and easy to contact. Whenever there were amendments or additions to the specification Ascia listened, considered proposals and responded in a way that enabled reasonable and successful outcomes to be achieved, including sensible negotiations over costs.

Once the building element of the project was underway their on-site project manager was readily available and proved a very useful person in dealing with issues as and when they arose. During the project the site itself and the compound were kept very tidy and there was clearly high level attention to Health and Safety. Deliveries were coordinated in such a way as to not inconvenience the normal coming and going of college traffic. At the times when college was in session Ascia were very sensitive to the needs of the college community. This involved times when noise needed to be kept to an absolute minimum during the examination period and other times when access to some areas of college were restricted due to teaching activities. The indoor nature of the work and the scale of the project meant that issues of noise and unsociable working hours didn’t arise. Subcontractors were managed effectively and no real issues arose with local residents

The project was delivered one week ahead of schedule (on a fourteen week project) and we are currently in the snagging period as the last few minor bits and pieces are addressed.

I would certainly be happy to engage Ascia again in the future for similar projects. 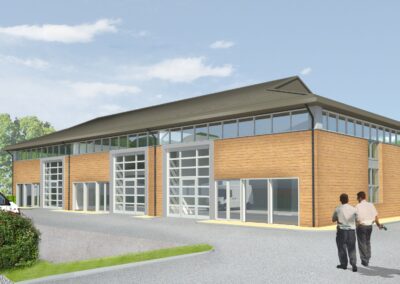 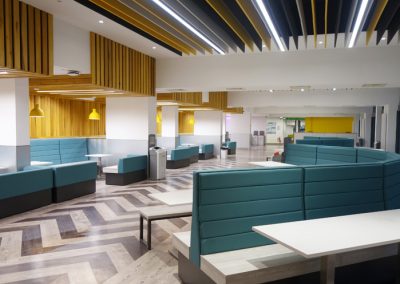 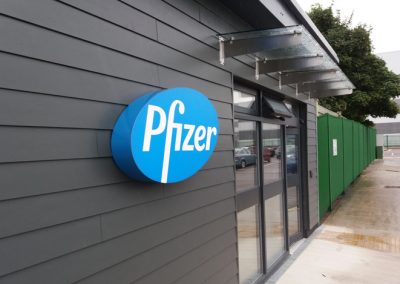 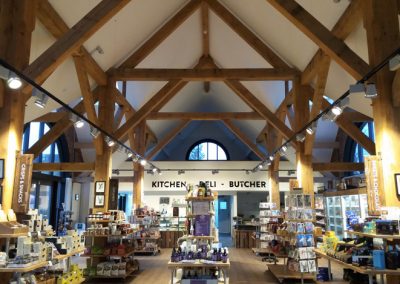 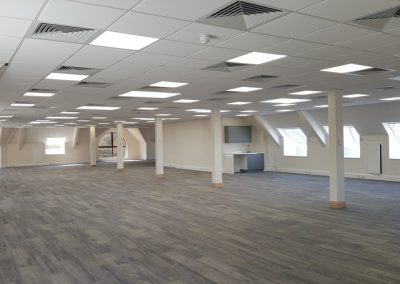 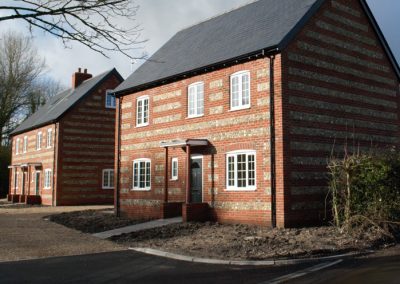 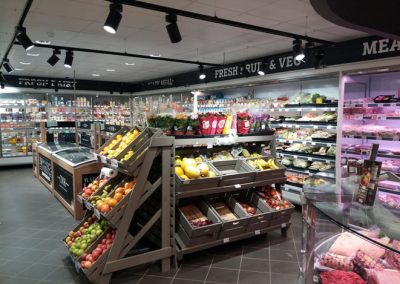 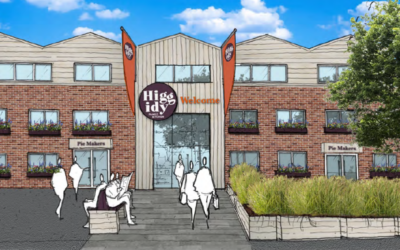 Ascia Construction are delighted to have been awarded the contract for the design & construction of the Higgidy Village project. The scheme provides expansion of this successful local food business to meet increasing consumer demand. The newly refurbished units... 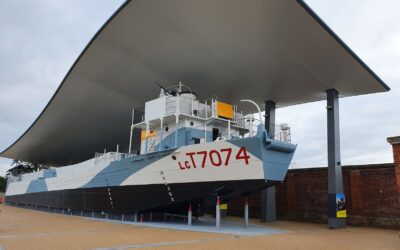 Congratulations to The National Museum of the Royal Navy

Congratulations to the The National Museum of the Royal Navy, Portsmouth City Council and The D-Day Story as the LCT 7074 recieved the prestigious Preservation or Conservation Project of the Year Award as joint winners. We're proud to have been involved with this...